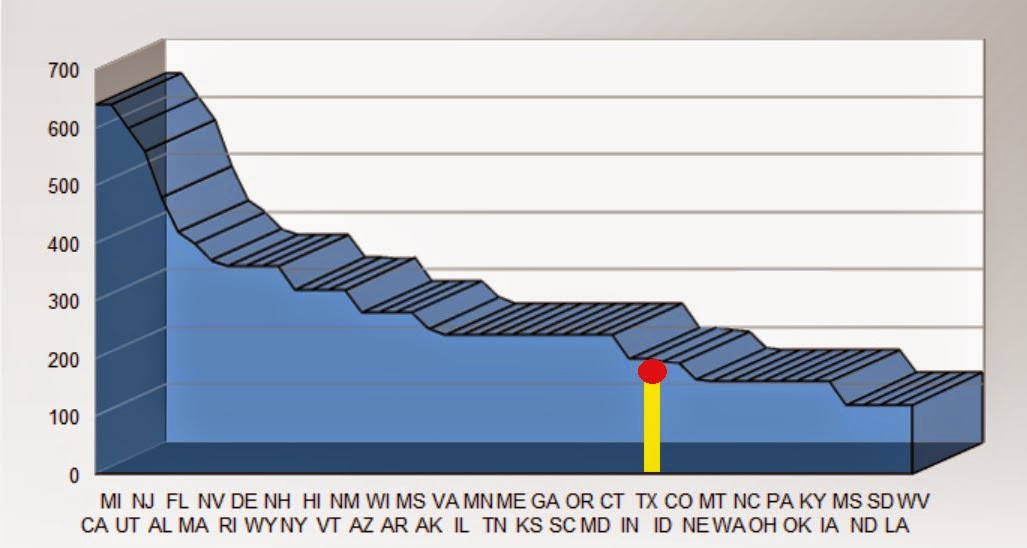 Copy of Testimony by AFSCME Texas Correctional Employees
Posted by Texas Prisons at 7:26:00 PM No comments: 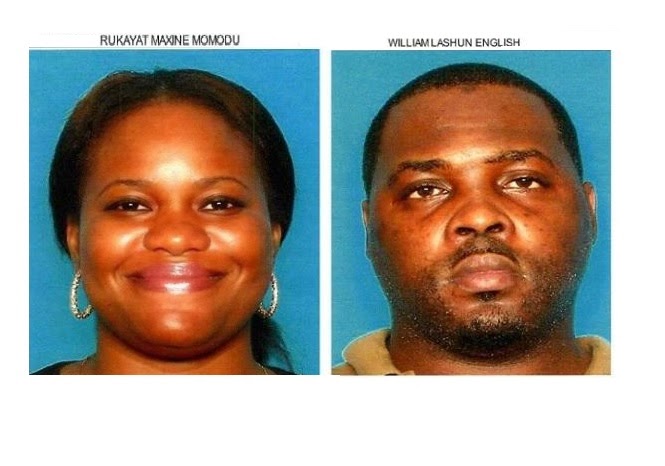 Huntsville, Texas - A large law enforcement presence was observed on the north side of Huntsville yesterday afternoon.  There were several rumors that an escape had occurred from one the Huntsville area prisons, but that turned out not to be the case.

Yesterday afternoon the Huntsville Police assisted by several other law enforcement agencies conducted a search of the area of FM 980 near the city limits after a silver 2005 Toyota Highlander with paper plates was discovered stuck in the ditch.  The backseat of the vehicle contained a large amount of blood.