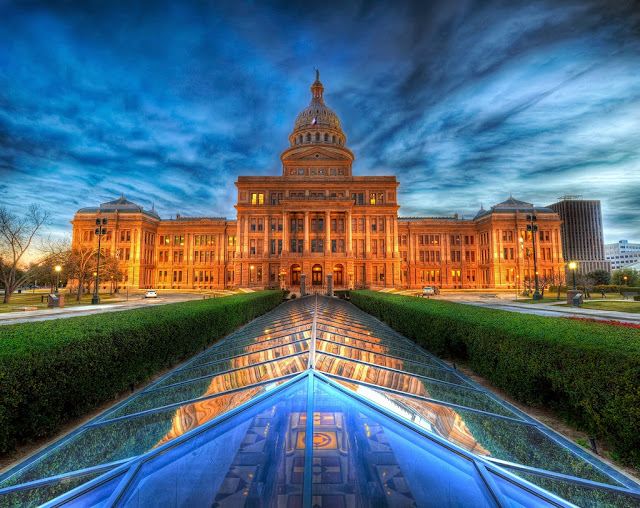 
Austin, Texas - Tonight the Texas Legislature Conference Committee approved an 8% pay raise for all TDCJ Correctional Officers and Parole Officers.  This pay increase would be effective on September 1, 2015 if approved by the full House, Senate, and Governor.

The $188,000,218 fiscal pay and benefit increase in the General Appropriations Bill will go to the Texas House and the Texas Senate for approval this next week.  The committee's recommendation will most likely be approved by the full legislature.

Currently the Texas Department of Criminal Justice is over 3,700 correctional officers short statewide.  AFSCME Texas Correctional Employees asked for the state legislature to bring state correctional officers up to a competitive salary compatible with the five largest Texas County correctional departments.
Lance Lowry President of the Huntsville AFSCME Texas Correctional Employees stated "the pay raise is the largest seen and is a move in the right direction to address staffing issues.  The union's members have fought hard and need to stay organized in the future to address salary shortfall issues.  Organized employees are able to address salary issues, unlike many unorganized public employees who were over looked this session."

Projected Pay Increase in for September 1, 2015


See listing of fiscal approved item in the Legislative Budget Board Report:
http://www.lbb.state.tx.us/Documents/Appropriations_Bills/84/Final/Article05_IssueDoc_05-20-2015_04_20_08_PM.pdf 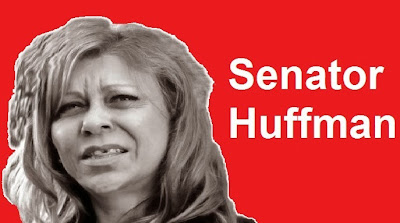 Today SB 1968 by Senator Joan Huffman passed the Texas Senate in an attempt to limit public employees voice in Austin.  State employees and correctional officers are already limited in organizing in a right to work state.  Senator Huffman's Finance workgroup committee only approved a 2.5% raise in 2016 for TDCJ officers despite the agency having over 3,600 vacancies.

Senator Huffman represents a district that ranges from Sugarland to Angleton, where numerous TDCJ prisons are located.  Correctional officers and teachers could prove to be a major threat to Senator Huffman during a contested primary.
SB 1968 may be an attempt to limit public employees activities while Senate Republicans plan future attacks against public employees such as raiding pension funds and cutting insurance benefits which has been seen in other states.
SB 1968 Denies Economic Freedom to Public Employees
SB 1968 by Huffman is an unwarranted intrusion into the personal economic freedom of public employees. The bill would take away the ability of teachers, engineers, child protection workers, correctional officers, custodians, clerks and other public employees to make voluntary payments from their earnings via safe and secure payroll dues deduction to the labor, employee, or professional organization of their choice. We oppose SB 1968 for the following reasons:
Posted by Texas Prisons at 9:37:00 PM 2 comments: