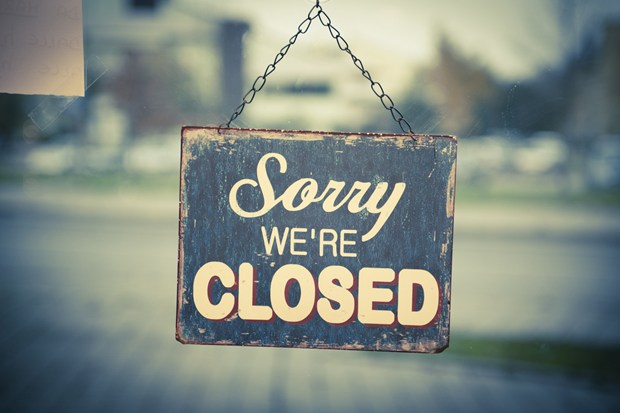 Huntsville, Texas – Last week the U.S. Justice Department announced it would be phasing out all of its private prison contracts in a move that mirrored the 2013 closure of two private prisons by the Texas legislature. Currently the Texas Department of Criminal Justice is facing a budgetary shortfall to its already cash strapped system after state leadership demanded a 4 percent cut. The $248 million cutback would force the agency to cut 2,000 correctional officer and support positions (page 7) in some of the most highest security prisons in Texas.

Lance Lowry the President of the Huntsville AFSCME Texas Correctional Employees chapter states “state leadership needs to backup its officers and not take our backup.” The agency currently manages 148,000 inmates with 24,000 correctional officers or a 6:1 offender to officer ratio. Lowry states similar state operated correctional departments such as the New York State Department of Corrections have a 3:1 staffing ratio making cutbacks even more dangerous to Texas officers. Since the 2015 legislative session Officer Timothy Davidson and Officer Mari Johnson were murdered in TDCJ. Lowry states “no officer in a controlled environment should ever have to fight alone” after the two officers failed to receive backup in time.

Lowry states “cutting officer's backup in an already resource strapped agency will only lead to more officers getting killed. They say the have our back, but the only thing I see in the cutbacks is them taking our backup.” Lowry states a viable alternative would be to reduce the inmate population and cut back the amount of leased beds Texas prisons are already using.

Currently Texas uses 16 contract bed facilities that house low custody level inmates. Lowry states that Texas needs to allocate its security resources to focusing on the higher level and more violent inmates housed in its own prisons instead of supplying low level inmates to private facilities. TDCJ prisons are better equipped with more experienced staff and equipment to handle violent inmates than private prisons. Lowry cites poor performance and high staff turnover in the private prisons as the main reason to phase out their contracts. The private prison industry in Texas has a 90 percent officer turnover (Page 9) compared to TDCJ's 26 percent (Page F1-9) .  This leaves the private prisons with a larger amount of inexperience officers not equipped to handle more violent inmates. The high turnover and low wages in the private prison place economic burdens on communities who have to allocate water and sewer resources for this industry that places a drain on the local economies with little if any actual returns.

Lower level offenders could be better handled with enhanced parole and probation practices. These practices over the last several years have reduced crime. State rehabilitation programs and enhanced community supervision have resulted in a more efficient system for taxpayers. Cutting back officers and programs that target recidivism are not the answer. Less officers in the prison means inmates will be forced to join gangs for protection. Lowry states “don't expect reformed citizens when we cutback vital resources to safeguarding our prisons. Most of these guys will get out and will be walking among us one day.”
Posted by Texas Prisons at 9:31:00 AM